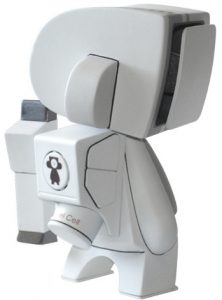 I have been fans of Rohby’s work from the moment I first saw them…  These are super-detailed and articulated robots, created with a meticulous eye!  One look at Rohby’s handiwork, and you can see the impressive details and also copious amounts of articulation. 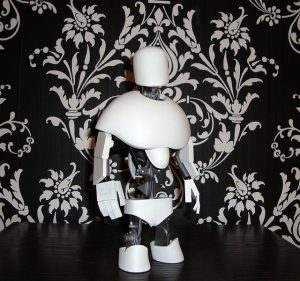 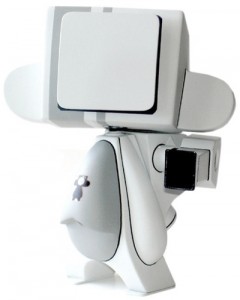 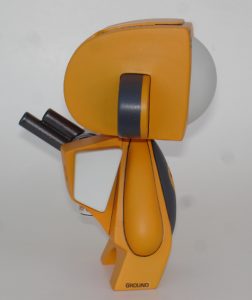 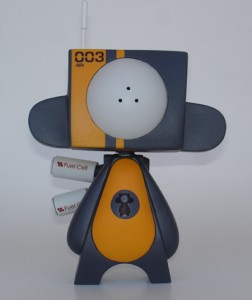 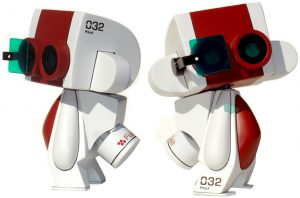