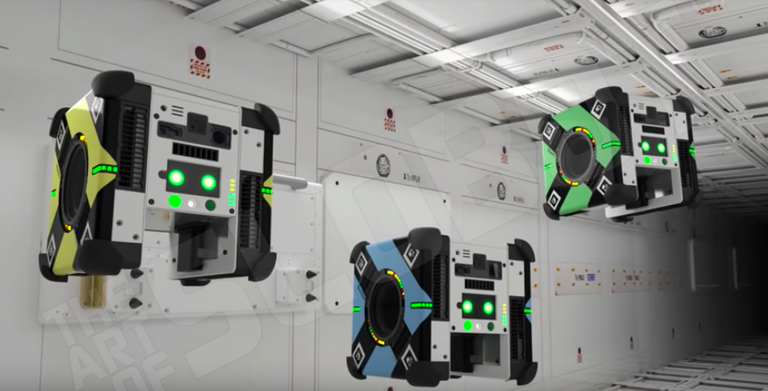 image credit: NASA / space.com If these aren’t some of the coolest looking robots I’ve seen – there is something so accessible about them, like R2D2 or BB8. Apparently, NASA just sent two of them, called “Astrobees” up to the International Space Station. A third one will be sent up at a later date. Via […]